“Specific credence should be paid to Chris and Andy’s work in evolving the Ford Ranger’s brand in Australia from a product with potential in 2015 through to Australia’s most aspired truck brand in 2018.”

Over the last 5 years, we’ve helped the Ranger break sales records and become Australia’s best-selling vehicle. We showcased its smarts, gave our engineers a voice, and shone a spotlight on Australian innovators in Best In Class Content as rated by Google.

The 2018 launch of the Ranger Raptor was an historic moment for Ford and the Australian designers and engineers who made it possible.

The Ford Ranger is a leader on the worksite. It was time to prove it.

As a true leader, actions always speak louder than words.

As the country’s #1 truck, we took a leadership stance with a rallying call to all Australians to invent, build and keep striving further.

The trusty work dog is right at home in a Ford Ranger. So when the truck got a fierce new look, so did the tradie’s best friend.

In 2014, other trucks were talking tough. The Ford Ranger took the high ground with a new ‘Tough Done Smart’ positioning. 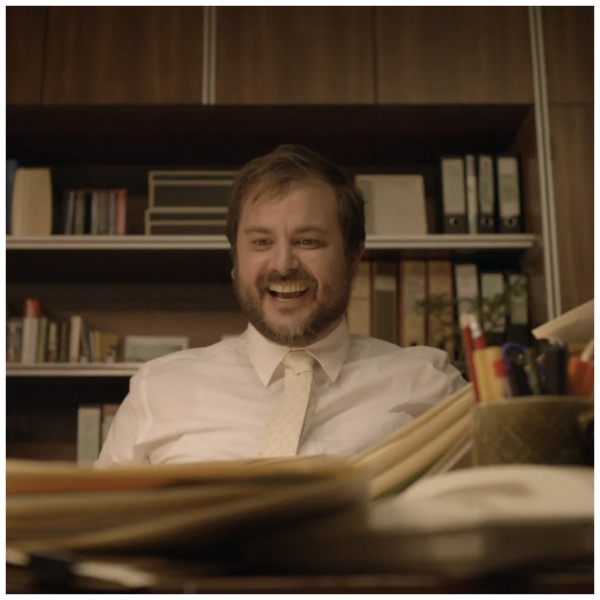 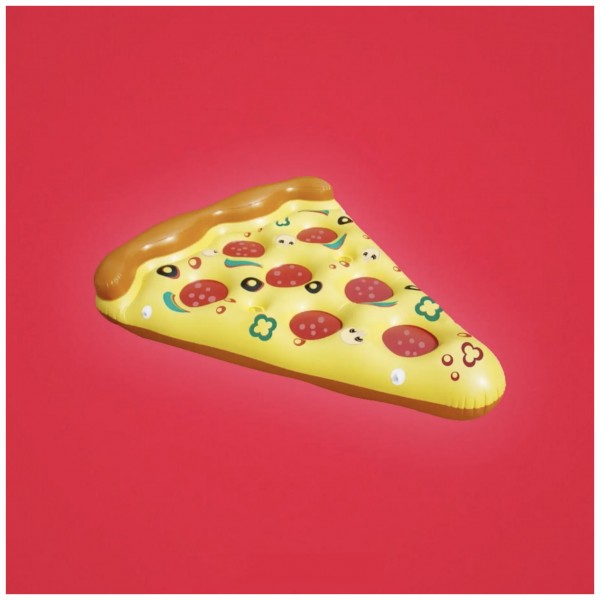 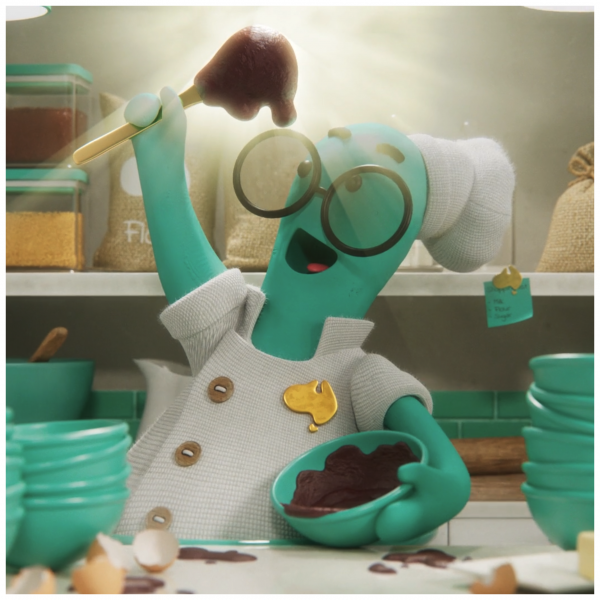 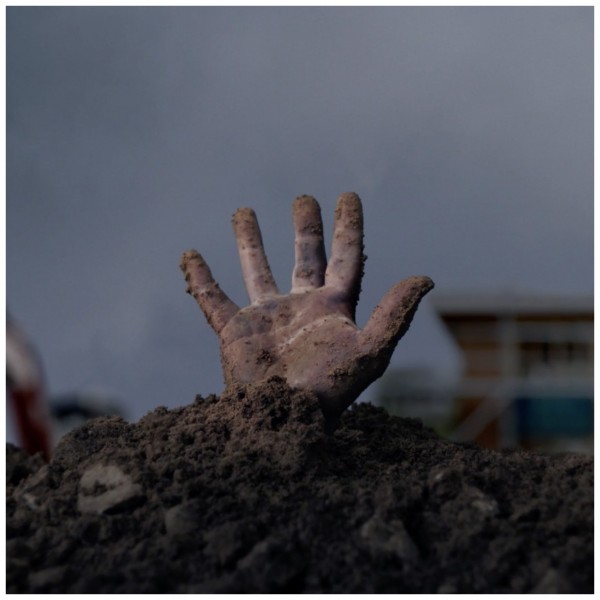 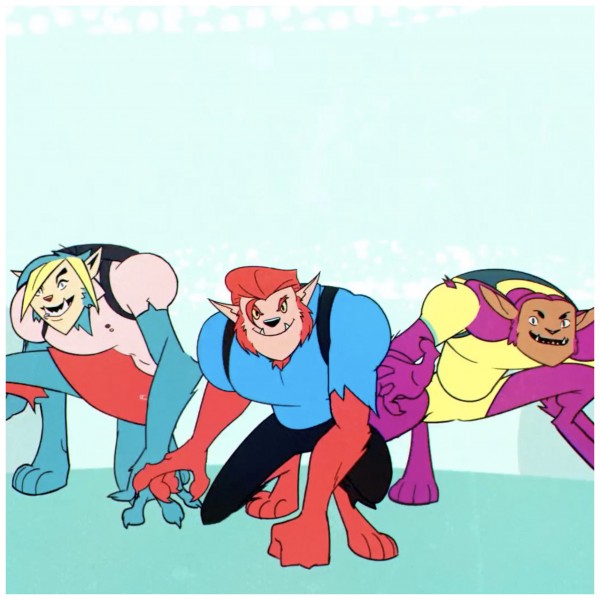